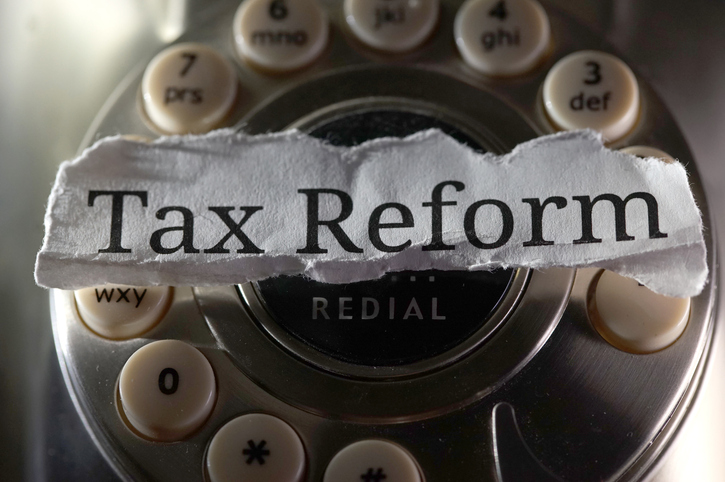 In May 2019 the bill on the Corporate Tax and Social Insurance Reform was adopted in Switzerland on the referendum. The new changes will enter into force in January 2020 and will apply to the majority of cantons. The main purpose of the law is to prevent the dilution of the tax base and combat the movement of profits. The new Corporate Tax Reform is also known as “TRAF”.

The key measures of TRAF are as follows:

The new tax rates are very attractive for companies compared to other European jurisdictions.

From 1 January 2020 decreased rates can be applied to holding companies only in certain cantons.

The patent box applies to patents and other IP right similar to patents. This system is introduced in accordance with the Organisation for Economic Co-operation and Development standard. Qualifying income will not be subject to taxation for up to 90%. According to the requirements of the Swiss legislation, the activity must be carried out in Switzerland to receive preferential tax treatment. Before the patent box can be used for the first time, the relevant tax deducted research and development expenses must be recaptured and taxed.

Swiss companies may consider the amount of Research and Development expenses for tax purposes in order to obtain an additional deduction. The maximum amount of the deduction can be up to 150% of the actual expenses.

The Swiss preferential tax treatment has been long criticized by the European Union as in the opinion of the European Union it violated the principle of fair competition in the EU. The new tax reform is the response to these demands.

Holding and trading companies, as well as other companies and branches using Swiss tax regimes, should take into account the changes and analyze the impact of the new rates on their business. The tax effect should be assessed in the relevant canton in which the company is registered. In addition, it is recommended to consult with lawyers and accountants on the possible use of intellectual property benefits.

As a result of the reform, Switzerland remains its position as an attractive and competitive business location which tax regime is undisputed and accepted at international level. Its tax legislation secures benefits for international groups.