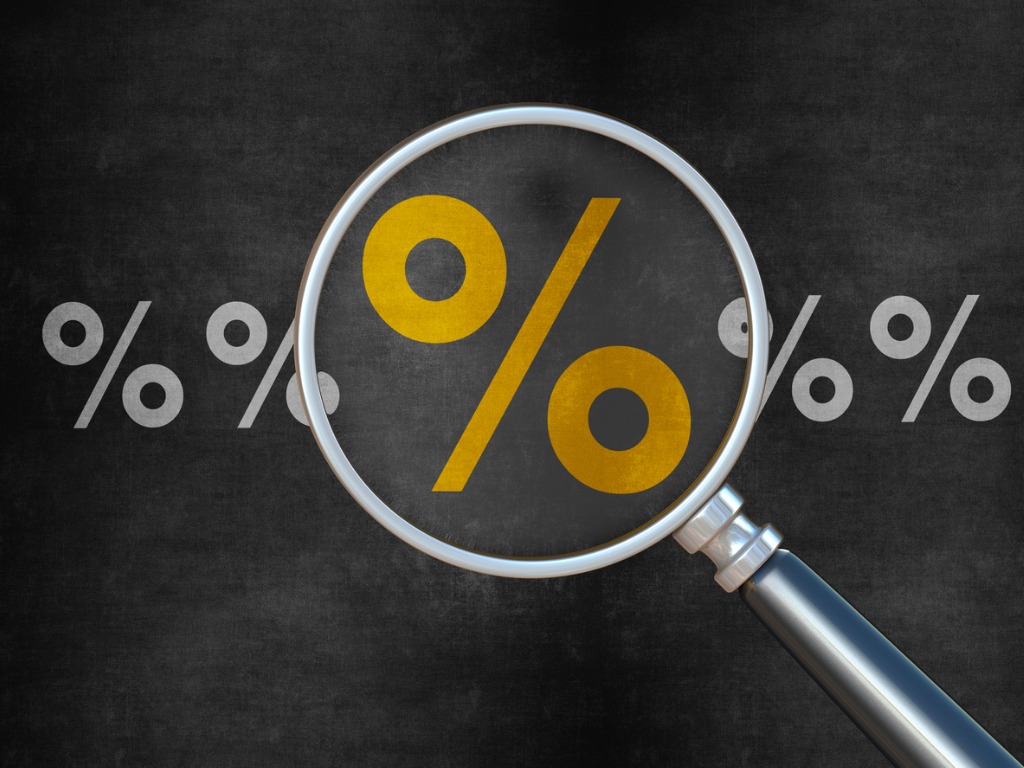 On January 1st, 2019 the EU Anti-Tax Avoidance Directive (Directive 2016/1164/EU) has entered into force. Also known as the “ATAD”, the main purpose of the directive is to provide consistent application at EU level of a number of recommendations arising from the OECD/G20 Base Erosion and Profit Shifting (BEPS) Project.

Among other measures that we also analyzed in other article, ATAD contains interest limitation to discourage artificial debt arrangements designed to minimize taxes by introducing a 30% EBITDA (Earnings Before Interest, Taxes, Depreciation and Amortization) restriction on the deductibility of exceeding borrowing costs. However, up to EUR 3 millions of such costs remain fully deductible. For the purpose of the ATAD, “exceeding borrowing costs” is defined as the amount by which the deductible borrowing costs of a corporate taxpayer exceed taxable interest revenues and other economically equivalent taxable revenues that the taxpayer receives according to a national law.

As with the rest of measures introduced by ATAD, various options are available to member states in implementing the interest expense limitation rules, including setting minimum threshold, an “escape clause” and a grandfathering provisions.

Further, the provisions of ATAD, including interest limitation rule, were adopted into the Cyprus Income Tax Law. As of now, the interest limitation rule applies to all companies that are taxable in Cyprus or companies with a permanent establishment in Cyprus. Generally, Cyprus has introduced one of more lenient sets of rules implementing these measures. The Cypriot law envisages exclusion of existing loans concluded before 17 June 2016 and the rule will not apply to wholly independent companies (i.e. a taxpayer that is not part of a group for financial reporting purposes and has no investments in associated companies (minimum 25% participation)) or financial institutions such as credit institutions, insurance companies, occupational retirement pension funds, EU social pension schemes, Investment Firms, AIFs and AIFMs, UCITs funds, OTC derivate counterparts, central securities depositories, etc.

Furthermore, the law includes a group equity carve-out provision that permits taxpayers that are member of a consolidated group for financial accounting purposes to deduct net interest exceeding the 30% threshold if the taxpayer’s equity to total assets ratio is equal to or higher than (or at least no more than 2% lower than) the equity to total assets ratio of the worldwide group and subject to certain conditions which are:

It also allows the interest costs to be restricted that can be carried forward for up to five years. It should be noted that Cyprus decided to allow the interest limitation rule to be applicable cumulatively at the level of a Cyprus group.

The interest limitation rule may impact on corporate taxpayers in Cyprus and should be considered in details in view of whether there is a need to take any actions to be complied with legislation changes and in light of the interest restrictions under the ATAD. At this point it would be prudent to consider the impact that the interest limitation rule will have on new loans (i.e. loans agreed on or after 17 June 2016) agreed by Cyprus companies. However, it is expected that many Cyprus financing companies may not be affected by the interest limitation rules on the basis that the interest receipts of such companies should exceed their interest expenses. For example, where there are back-to-back financing arrangements in place, the introduction of these provisions should not ordinarily result in excess taxable income, as the arrangement should give rise to matching interest income and interest expense such that there is no “excess” borrowing. Despite many exceptions, it is advisable to analyze the impact of the new changes in Cypriot tax law to be prepared to comply with relevant amendments.

Bilanz Partners AG is ready to assist you with tax laws in Cyprus and other jurisdictions. Please contact us for further details.