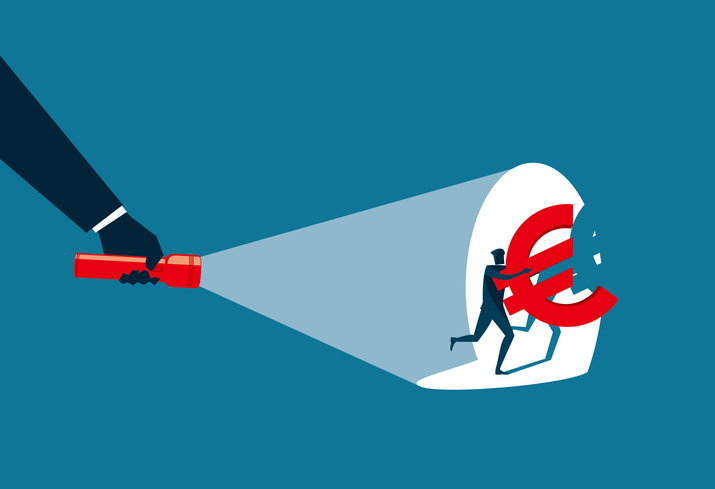 On 1 January 2019 the EU Anti-Tax Avoidance Directive (Directive 2016/1164/EU) has entered into force to be implemented by all European member states. Also known as “ATAD”, the main purpose of the directive is to provide consistent application at EU level of a number of recommendations arising out of the OECD/G20 Base Erosion and Profit Shifting (BEPS) Project.

The ATAD is a part of the Anti-Tax Avoidance Package comprising four separate documents. All four documents will have a significant impact on companies operating in the European Union. The ATAD introduces anti-avoidance measures in the following areas:

As a general rule, the net borrowing costs will only be deductible up to 30% of the amount of the borrower’s earnings before interest, tax, depreciation and amortization. Member states can allow taxpayers to deduct exceeding borrowing costs in excess of 30% interest limitation up to 30 mln Euro. Member States may opt not to apply the interest limitation to entities that are not members of a corporate group.

The ATAD includes the option for group exclusion provisions. Equity escape rule: if the ratio between equity and total assets of a taxpayer is equal to or higher than the equivalent ratio of the group, the taxpayer may fully deduct the net borrowing costs. A ratio of up to two percentage points below the group’s will be deemed equivalent to the group’s ratio for purposes of the equity escape rule. Group ratio rule: a group ratio is determined by dividing the exceeding third party borrowing costs of the group by the EBITDA of the group. That ratio is multiplied by the EBITDA of the taxpayer to determine the amount of deductible exceeding borrowing costs.

The interest limitation is to be implemented, at the latest, by 1 January 2024 by all member states.

It is determined that a sale of assets, when assets located in one jurisdiction are transferred to another jurisdiction, but remain under the same ownership, is the following:

Many countries already have the rule of controlled foreign company to mitigate the overall tax burden on group profits. The ATAD contains criteria which enable to define an entity as CFC and provides that in some cases the income of the CFC should be included in the tax base in the parent country.

This rule only applies to mismatch between member states and excludes mismatch measure to third countries.

To varying degree, most of the member States already have some of those anti-avoidance provisions in their national corporate tax systems. However, national laws tend to vary significantly and have mismatches that allow some companies to use these uncertainties to shift profits from the EU untaxed and artificially avoid taxation. Besides, the differences in national policies created administrative burdens for companies in the EU. Nevertheless, while implementation of the ATAD in some member states has resulted merely in small changes to the existing corporate income tax laws, in other states entirely new tax laws have been required. For example, UK, Netherlands and Denmark already have comprehensive CFC rules in their legislation requiring little or no changes in their legislation because of ATAD. However, for Latvia and Cyprus CFC rules are entirely new concept requiring substantial changes to their existing tax laws.

Based on the above mentioned, the companies incorporated in the EU, or having permanent establishments or business in the EU, should carefully consider the recent ATAD changes in order to examine their impact on corporate structures.

The Impact of CFC rules on Cyprus

Controlled Foreign Company (CFC) rule is a new concept introduced by the EU Anti-Tax Avoidance Directive (Directive 2016/1164/EU) relating to non-distributed income of a foreign company or a PE to the domestic company. The CFC applies to taxpayers that hold directly or indirectly more than 50% of capital or voting rights or are entitled to receive more than 50% of the profits of low-taxed foreign entities and low-taxed PEs. The CFC rule is created to limit artificial deferral of tax by using offshore low taxed entities. Its implementation will significantly influence on Cyprus tax legislation.

The CFC rule aims at allocating income to a Cyprus tax resident company when its subsidiary or permanent establishment (PE) is located in a low or no tax jurisdiction, even if this income is not actually distributed as dividend (subject to certain conditions).

While the ATAD has not been implemented yet, the definition of a CFC is expected to be the same, namely an overseas permanent establishment or company directly or indirectly controlled by a Cyprus tax resident company, the corporate profit tax burden of which is less than half of what it would be under the Cyprus tax system, i.e. 6.25%.

The provisions to be implemented will mirror the Article 7 of the ATAD under which specified categories of income, including interest, royalties and dividends receivable by the CFC are to be included as current income in the tax base of the Cyprus parent and taxed in accordance with Cyprus rules, unless the CFC is resident in an EU or European Economic Area country and engages in substantive economic activities.

(a)    Impact on Cyprus companies – subsidiaries of EU companies

(b)    Impact on Cyprus holding companies

Once the relevant provisions are fully implemented in the course of next months, it may be necessary to review existing Cyprus holding structures in light of the new CFC rules under the ATAD.

However, despite the above mentioned uncertainties Cyprus companies should consider the following actions to be undertaken:

Bilanz Partners AG are ready to assist you in undertaking any issues connected with tax matters.