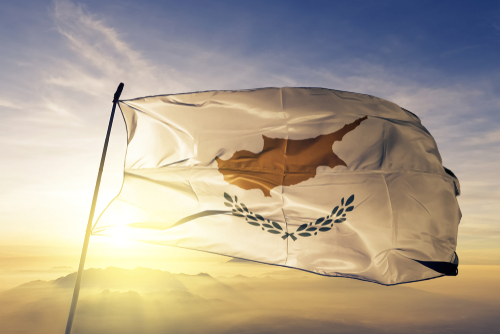 The non-domiciled status in Cyprus is specifically tailored to attract corporate executives and high-net-worth individuals to reside and invest in Cyprus. Before these amendments came into force, Cyprus tax resident individuals who earned Cyprus or foreign-sourced income in the form of dividends or “passive” interest were taxed at 17% on dividends, 30% on interest, and 2.25% effective tax rate on rental income, irrespective of their domicile status as provided by the Cyprus Special Defence Contribution (“SDC”). With the new changes, non-dom status individuals are exempt from SDC and taxation in Cyprus on their dividends, “passive” interest, and rental income, irrespective of whether such sources of income are earned in Cyprus or abroad.

For the purpose of SDC, an individual is considered as domiciled in Cyprus if he/she either:

There are exemptions from the above. An individual who has been a tax resident of Cyprus for at least 17 years out of the last 20 years prior to the tax year is “domiciled in Cyprus” and is subject to a special contribution for defence from the 18th year.

In order to apply for the non-dom status, an individual that has not been domiciled in Cyprus will need to:

All dividend income of a non-dom individual from foreign and local investments will not be subject to SDC as of 16 July 2015. In addition, dividend income is unconditionally exempt from Income Tax. Therefore, the tax payable by a Cyprus resident non-dom on dividend income will be zero.