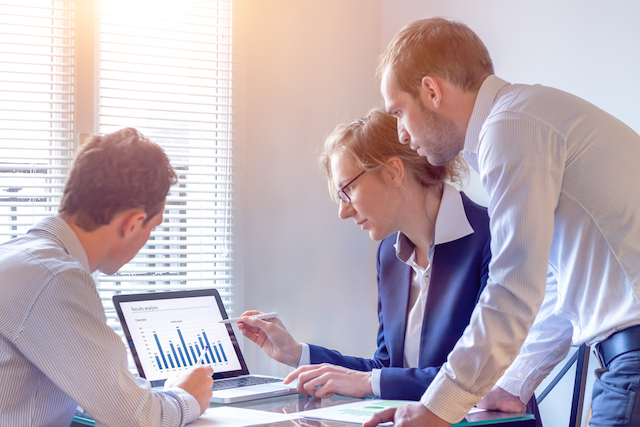 Cyprus is still considered as a highly attractive European country in terms of the applicable taxes and investment prospects. Cyprian tax rates are some of the lowest as compared to other European countries. However, it is essential to have an attentive approach to book-keeping and to timely submit accounts and declarations in order to successfully conduct business in Cyprus and to avoid fines. According to the Cyprian legislation (the Cyprus Companies Law, Cap. 113) a director of a Cyprian company is obliged to keep proper accounting records and to ensure that the company’s book-keeping is in compliance with the International Financial Reporting Standards (IFRS). A company registered in the Republic of Cyprus is obliged to prepare and to file the following annual documents:

— financial reporting, that has to be timely filed to the State Registration Chamber;
— tax declaration, filed to the Republic of Cyprus tax authorities.

According to the Cyprian legislation, financial reporting is subject to an audit. Small companies are exempt from mandatory audits. For this purpose, a company is considered a small company if:

The following companies are obliged to carry out an audit of financial reporting:

An audit is carried out by an independent licensed firm. In addition, it is necessary to make sure that an auditor or audit firm is in good standing.

Liability for failure to meet deadlines

It should be noted that any failure to file financial statements and tax declarations within the required term is subject to fines. Such violations can be a ground for criminal liability.

Penalty for the late filing of a tax declaration amounts to 100 Euros and an additional penalty of 5% is imposed on the tax amount stated in the declaration.

The penalty amount for the late filing of the tax declaration by request of the tax inspector is 200 Euros.

Additionally, a fine is charged for the whole period of the delay.

A company registered in Cyprus has to update the company’s accounting records every 4 months after the registration date. Failure to comply with this requirement results in a fine of the amount of 100 Euros for each quarter starting from the date when the violation occurred.

A Cyprus company is also obliged to issue invoices during 30 days from the work or service performance date. Failure to comply with this requirement results in a fine in of the amount of 100 Euro for each late invoice.

A company incorporated in Cyprus is not required to keep accounting files in its office. Due to this rule, it is possible to hire online accounting services.