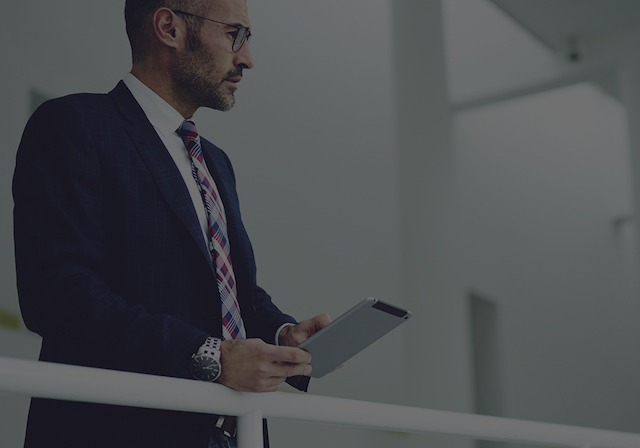 This articles discusses certain matters related to the appointment of directors of Cyprus companies, its general rights and obligations as well as procedure of dismissing Cyprus directors. Additionally, we consider some tax issues, in particular tax consequences when the director is a non-Cyprus resident.

How many directors are in Cyprus companies?

Can a director be appointed as the secretary of Cyprus company?

Who can be appointed as a director of Cyprus company?

It is vital to carefully consider a candidate for director. Individuals are prohibited to be directors if they have a bankruptcy order against them or they have been convicted for an offence connected to his or her activities as a company director. Such directors may have orders prohibiting them to serve in this position for a specific number of years.

What are the main duties of directors of Cyprus companies?

The board of directors of a Cyprus company is an administrative body that manages day-to-day activities of the company, carries out fiduciary duties, duties to exercise skill and care, statutory duties.

Fiduciary duties refer to the obligation of the director to act honestly and in the best interest of the company. Directors may not act in its private interests (for instance, to seek for financial profits for its family), but instead must act to exercise its powers in the interest of shareholders, their profits and compliance with law. In particular, directors must minimize potential loss of the company; avoid taking unnecessary credits and avoid having conflict of interests, etc.

In addition, directors carry out statutory duties meaning that the director is responsible for ensuring compliance with laws by the company. It is of director’s liability to avoid any actions (or inactions) that result in administrative, criminal or civil liability. Thus, the director has to have sufficient knowledge of applicable law to exercise its powers (e.g. tax law, consumer protection law, health and safety work law, labour law, environmental law, etc).

When meetings of BoD are held?

Meetings of the board of directors are held annually or as convened in accordance with the articles of association. The articles of association include provisions regulating the period of notice, the quorum of the meeting and votes for making a decision. Meetings can be held in Cyprus or in other country, by electronic means (telephone, Skype, etc.). A shareholder may appoint a proxy at the meeting.

What is the procedure of dismissing a director?

Shareholders may vote for dismissing and appointing a new director of the board of directors. The articles of association specify the number of votes in order to dismiss and appoint a new director. The Cyprus Companies Law states that any member of the board of director can be removed from office by an ordinary resolution of the company, notwithstanding anything in the articles of association.

Is it required to pay salary to a director of Cyprus companies? What are the tax consequences for paying salary?

Director that is hired as an employee (on the basis of the employment agreement) is paid with the salary. If director is an elected official, then there is no obligation to pay salary. As a result, there are no tax consequences for paying salary.

If non-EU foreign national director wishes to work within the territory of Cyprus, then he/she needs to obtain a work permit.

EU nationals may work in Cyprus without the work permit but they need to obtain residence permit if they intend to stay for more than 3 months in Cyprus. EU citizens need to apply for the Alien Registration Certificate (ARC) for the residence permit within such 3 months. Such application is submitted to the Civil Registry and Migration Department. The applicant submits all documents in person. Besides, it is necessary to apply for a social security number and residence permit. Non-EU citizens also apply for the Alien Registration Certificate at the Civil Registry and Migration Department and must obtain residence permit, after which it is allowed to get a social security number and work permit.